GET IN TOUCH
CALL US 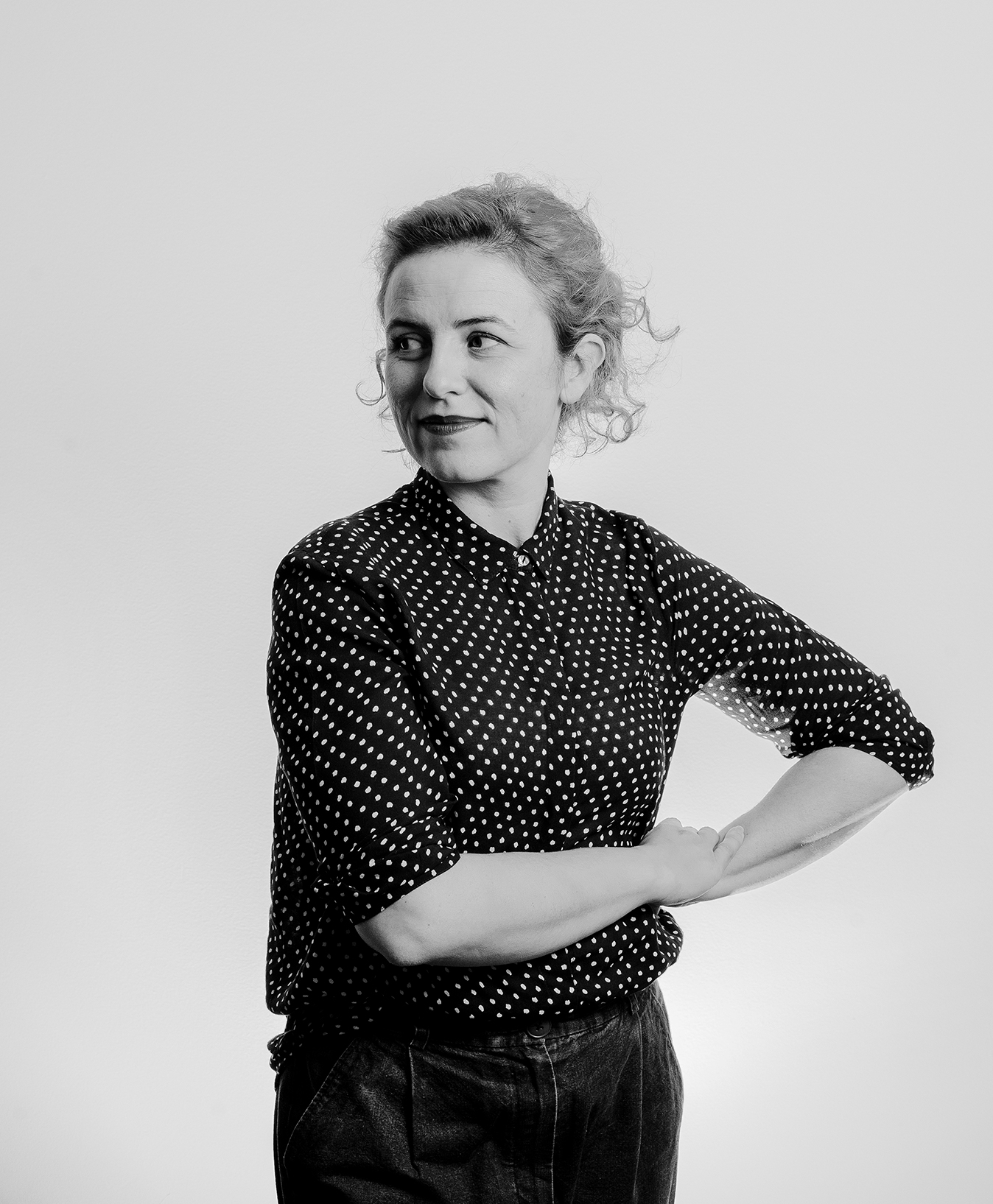 PatrÃ­cia was raised to be an independent woman who could prove herself in a male-dominated world – and that she did. She was the first girl in her family to attend university and quickly worked herself up to an executive position which led her to work as an assets manager for Portugal’s most renowned real estate and commercial companies for 15 years.

By the time she reached her 30s, she was travelling back and forth between three countries – Portugal, Spain and England – on a regular basis, frequenting hotels in all major cities. It was at this point she realized that none of these hotels actually fulfilled the purpose they supposedly set out to fulfill: to make their guests feel at home. But it took PatrÃ­cia a few more years to translate this realization into a solution, and as such, an entirely new career.

When the financial crisis hit Europe in 2008, PatrÃ­cia became increasingly unhappy in her company. She no longer felt comfortable working for an industry that was – at least partially – responsible for the crisis, and she did not agree with her firms’ newly adopted strategies. Something told her it was time to change the course of her life, and within a few months, she made it happen: she handed in her notice, negotiated a financial settlement, and joined Emanuel in London, where he was studying at the time.

Having experienced a rather sheltered childhood, PatrÃ­cia felt the urge to explore new territories but was held back by a fear of venturing out on her own.
But over the years, she had learned that fear should always be in motion rather than stagnant, so she decided to go with the flow and travelled to India with her best friend at her side for support: her brother.

Left with some money from her settlement with her former company, PatrÃ­cia decided to invest in a property in Porto. Emanuel’s trusted eye for architectural detail joined her on several viewings but none of the buildings spoke to her. She had almost given up hope on finding the right property when her realtor urged her to see a fixer-upper above her budget. While Emanuel quickly recognized the potential of this seemingly disproportionately spaced Townhouse, it took PatrÃ­cia a little while longer to see the bigger picture. Shortly before boarding a plane to India, PatrÃ­cia sent in her offer. Several days later, she received an email: what would soon become the ROSA ET AL Townhouse, was officially hers.

While still in India, PatrÃ­cia and Emanuel discussed the possibilities of turning the townhouse into a boutique hotel – the type of space she had always longed for as a guest. As a former assets manager, she has always had a knack for bringing new value to obsolete things, and this is exactly what she set out to do, and accomplished, not only with ROSA ET AL Townhouse, but every project she sets her mind to whether it’s a fashion boutique, a scrumptious and equally attractive meal, or a patchwork blanket. PatrÃ­cia brings beauty to every part of her life: business and personal.
GET IN TOUCH
CALL US 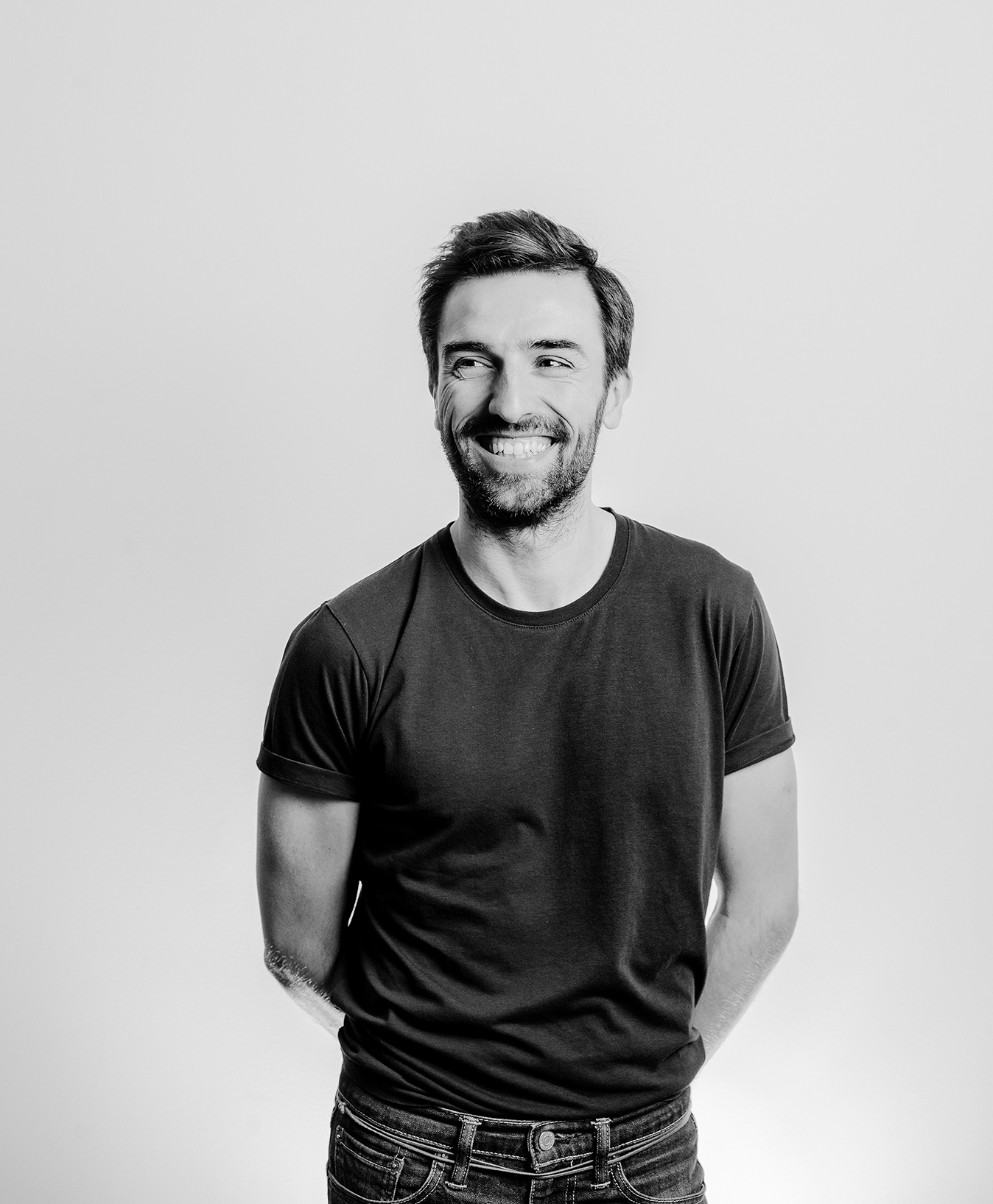 When Emanuel and PatrÃ­cia first started the ROSA ET AL Townhouse project, it was up to him to unite the building’s historic features with its modern potentials in a manner that would compliment not only the space itself but its nostalgic details.

He managed to create a subtle link between the building’s origins in the 19th century, and its presence in the 20th century with carefully selected details. Everything from the fixtures to the design elements contributes to a timeless feel absorbing the past, the present and whispers of the future.
ROSA ET AL Townhouse works as Emanuel’s brick and mortar business card; he no longer sees the need for his own atelier now that the Townhouse has become a living example of his capabilities. People step into ROSA ET AL Townhouse and immediately get a sense of Emanuel’s architectural style, and that is much more than an atelier or a standard portfolio could ever achieve. This manner of attracting clients has made his life a lot easier and the selection process for potential projects – both local and international – a lot more efficient.

As is true for many artists spanning varying mediums, Emanuel is forever buzzing with new ideas – some more obtainable than others – and in his sister, PatrÃ­cia, he has found the perfect partner when it comes to the execution process. PatrÃ­cia has likened Emanuel to a balloon, and herself to the girl holding on to its string, careful not to let it get carried away in an ever-changing storm of ideas.
GET IN TOUCH
CALL US