known as the Bombarda art district

GET IN TOUCH CALL US

ROSA ET AL Townhouse makes its home in a century-old building at the heart of Cedofeita neighborhood. We are surrounded by an artistic community that has grown a lot in the past years.
By the time you think you have seen it all, there will be something new to discover.
Together we have created a place both by the neighborhood and for the neighborhood. Just around the corner, in Miguel Bombarda Street, an active art and idea scene with art galleries, shops and cafes filled with folks pushing and pulling culture.

For most this is their favorite part of Porto. The vibe is open, innovative and adventurous. Side by side with the townhouse, you can buy some of the best designs made in Portugal. Our street neighbors CRU and Scar-Id are unparalleled as a storefront for emerging Portuguese artists and brands. You can find and shop handmade jewelry and unique articles of clothing as well as hanging gardens. Innovative, contemporary and quality design will surprise you.

Local landmarks include the Church of Cedofeita (dedicated to Saint Martin), the Mouzinho de Albuquerque Plaza, the Oliveira's Fountain and several chapels and modern architecture buildings.
Portuguese culture has been tied to Cedofeita for a long time. Casa da Pedra proves it. This house dates back to XVIII century and has become famous for being the venue of Portuguese intellectuals of the 19th century, known as the Generation of 70, in gatherings invigorated by Antero de Quental, EÃ§a de QueirÃ³s, Guerra Junqueiro and Ramalho OrtigÃ£o. It was in this house that writer Antero de Quental attempted suicide the first time. Today Casa da Pedra remains as private property with residential function.

Did you know that Portuguese most famous and awarded film director, Manuel de Oliveira, was born here in 1908? Now you know.
Walkable, bike-able and let’s-get-lost-able, Cedofeita neighborhood is wonderful for those who really want to discover Porto and its essence. 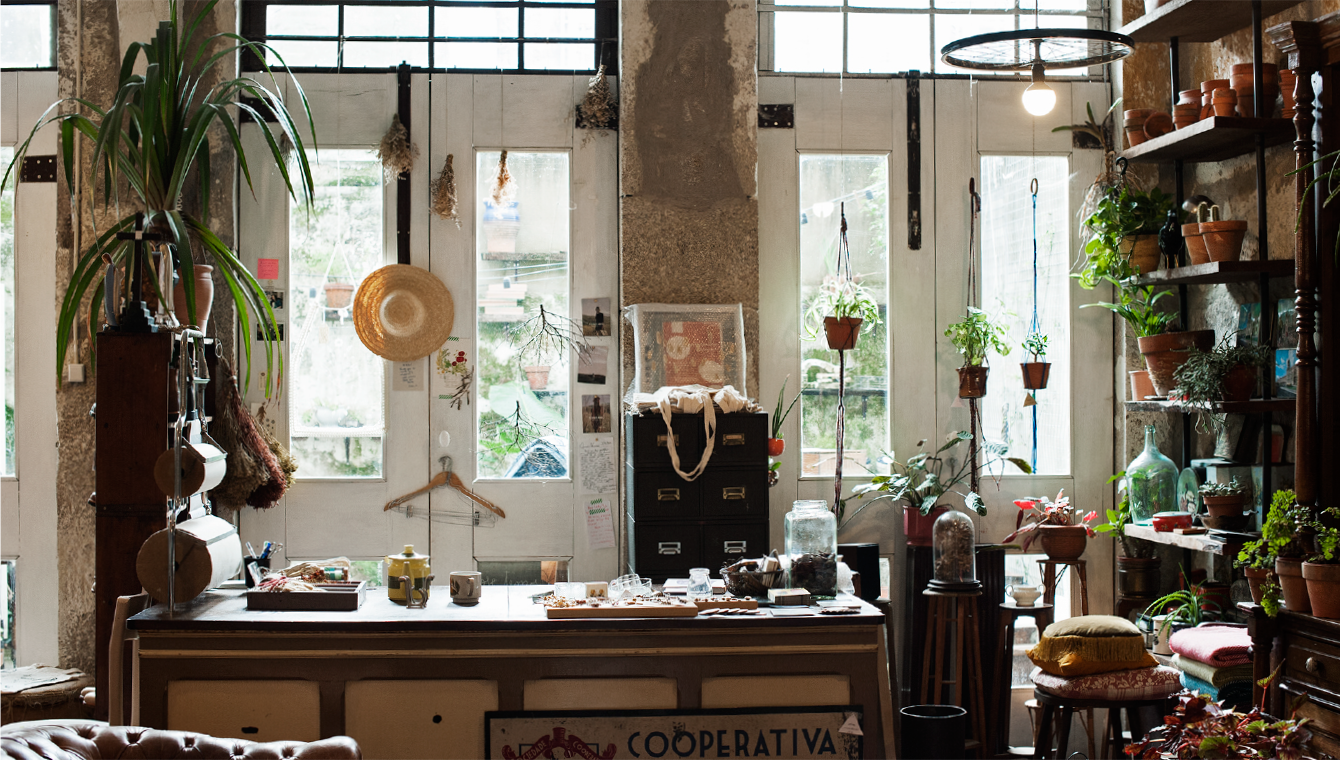 co-owners & co-creators
Cedofeita neighborhood is the open-air version of what we want for ROSA ET AL Townhouse. Call us presumptuous but you will not get enough of both Cedofeita and the townhouse.
Rua do RosÃ¡rio, the townhouse’s street seems to be an enthusiastic, artistic and dynamic one. How did this happen?
PATRÃCIA – The neighborhood became known as the 'art spot' in Porto mainly because of the agglomeration of art galleries, independent shops and vintage stores on Rua Miguel Bombarda and Rua do RosÃ¡rio and their intersections, there is also the Museu Nacional Soares dos Reis nearby, which has an important local collection of the artists. It became known as the art spot gradually, the first and pioneer gallery was Fernando Santos (with whom we have a partnership to show some of the Gallery's private collection in our suites and common areas) and from then on other galleries moved to this area. There are a lot of artists, designers and creatives living around Cedofeita, the wider neighborhood, which makes it somewhat special within the city's fabric.
You are very well located after all the townhouse is closed to everything that matters. What can you tell us about the surrounding areas?
EMANUEL – We are located in Cedofeita, near Rua de Miguel Bombarda, which is where many of Porto’s art galleries are based. The art galleries combined with the vintage stores, furniture and design stores make it a very lively area in terms of art and design. Other than that, we’re very close to Teatro Carlos Alberto, which is part of the National Theatre in Porto. We are also very close to Casa da MÃºsica, designed by Rem Koolhaas, a vibrant concert hall worth the visit, which has an internationally acclaimed music program. Our hotel is located between the river and the sea, very close to the Porto city center with its touristic sights, but also close enough to the newer parts of Porto, so you can experience the full spectrum of the city. I think we’re in the perfect location.